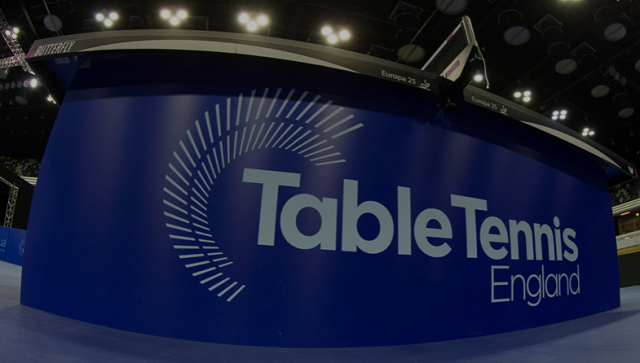 Clubs and organisations are being invited to apply for Table Tennis England funding to help get more people from minority or underrepresented groups playing table tennis.

The inclusivity grant scheme, now in its second year, sees up to £300 available for projects which work with people from a number of groups.

Particular priority will be given this year to projects which focus on disability and lower socio-economic groups, though applications are also considered for initiatives in other areas, such as women and girls, BAME communities, mental health and LGBT+.

Applications will close on February 28 and projects need to be able to accept their grant by March 31 and start their project by June 2020.

Funding is open to Table Tennis England Premier Clubs and Associate Clubs and also to constituted community-led groups, with evidence of liability insurance held by the group or venue(s) in which they operate.

Projects which apply will be expected to show how the project will become sustainable. They must run for at least eight months of the year and be delivered in a community-use venue and be run on a not-for-profit basis.

Replacement of old table tennis equipment is not covered by this fund, but funding can be used to support Level 1 coaching qualification costs (up to a maximum of 50% of course costs), new equipment that helps meet the needs of the participants the project is aimed at, facility hire or coaching costs.